Plunging Gas Prices: All Filled up with Nowhere to go 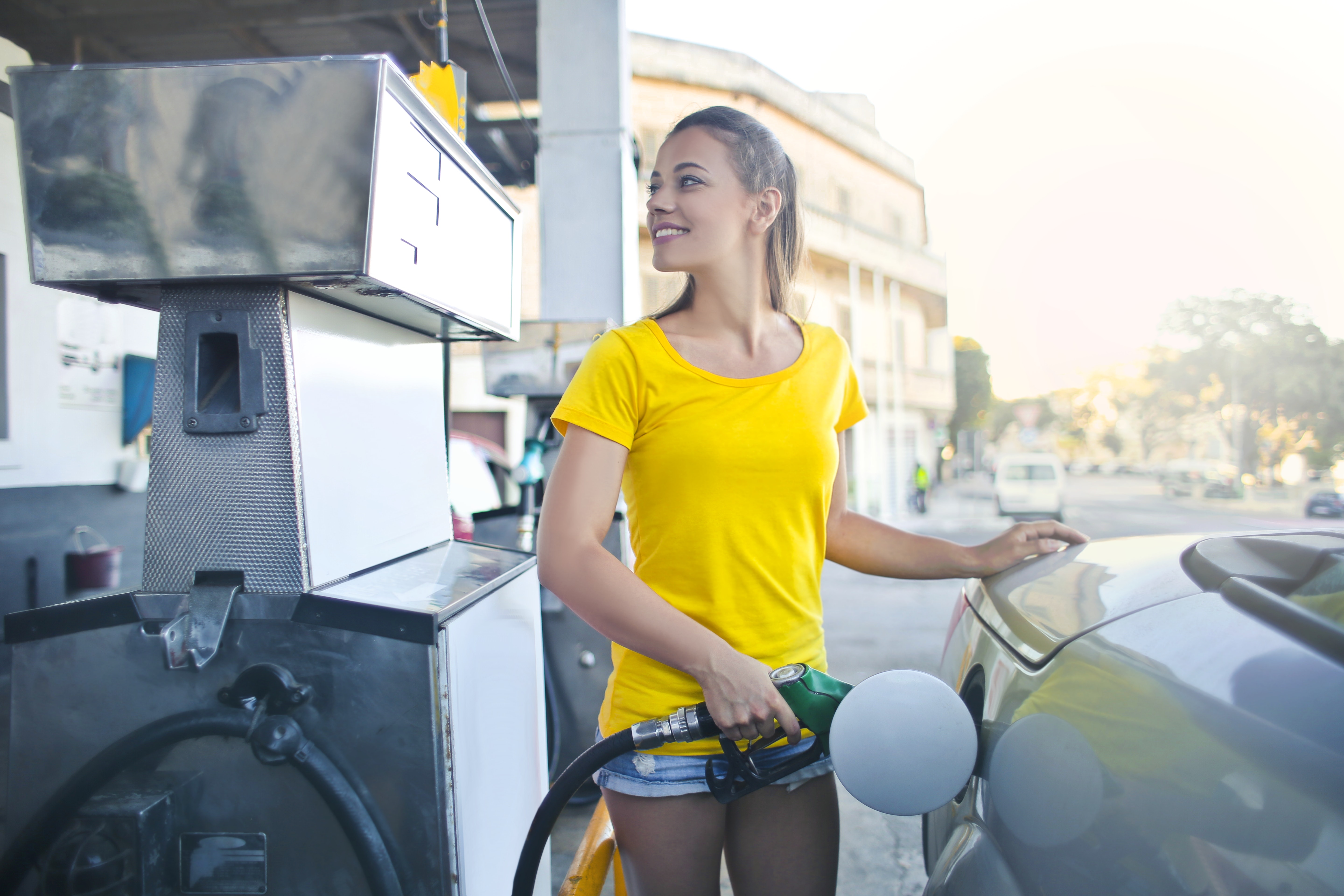 The novel coronavirus has been a train wreck for the economy. It’s throttling the airline industry, shaking up the stock market and forcing thousands of businesses to shutter their doors while their workers and customers wait out the pandemic in their homes.

One silver lining in the currently flailing economy is the steady decline in crude oil prices as travel, manufacturing and commerce come to a standstill, causing demand for gas to plunge. In addition to that, a price war between Saudi Arabia and Russia has pushed the cost of oil down even further.

Since the pandemic’s impact was first felt on American shores in mid-February, the national average price of gas dropped 45.5 cents per gallon, and is now approximately 72.7 cents less per gallon than it was a year ago.

On Monday, March 30, gas prices plunged more. AAA identified the national average as $2 a gallon, with some stations charging less than a dollar per gallon. Experts predict prices will fall even further before the pandemic ends, perhaps as low as $1.50 a gallon, which will break the record lows of early 2016 and late 2008.

But Americans aren’t rushing anywhere. With the nationwide mandate for social distancing now extended until the end of April, gas stations are mostly empty despite the bargain prices at the pumps.

With the nationwide mandate for social distancing now extended until the end of April, gas stations are mostly empty despite the bargain prices at the pumps.

You are unauthorized to view this page.

You can change these settings at any time. However, this can result in some functions no longer being available. For information on deleting the cookies, please consult your browser’s help function.

With the slider, you can enable or disable different types of cookies: